An iron scaffold plate that was being lifted by a crane at a construction site in Jalan Ikan Emas, Cheras fell and damaged seven cars on Tuesday morning (22 June).

According to Berita Harian, seven team members from the Pudu Fire and Rescue Station (BBP) went to the location after the Kuala Lumpur Fire and Rescue Department received a report about the incident at 9.53am. 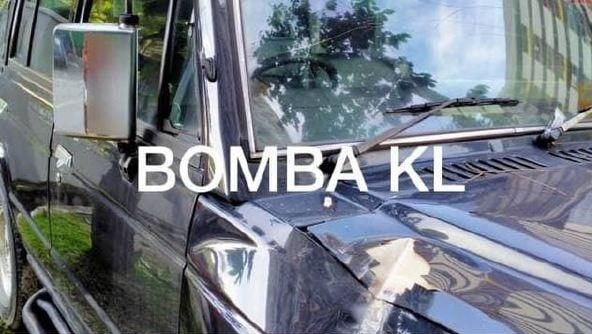 “The iron scaffold plate fell while it was being lifted by a crane that was on top of the building at the construction site,” he said. 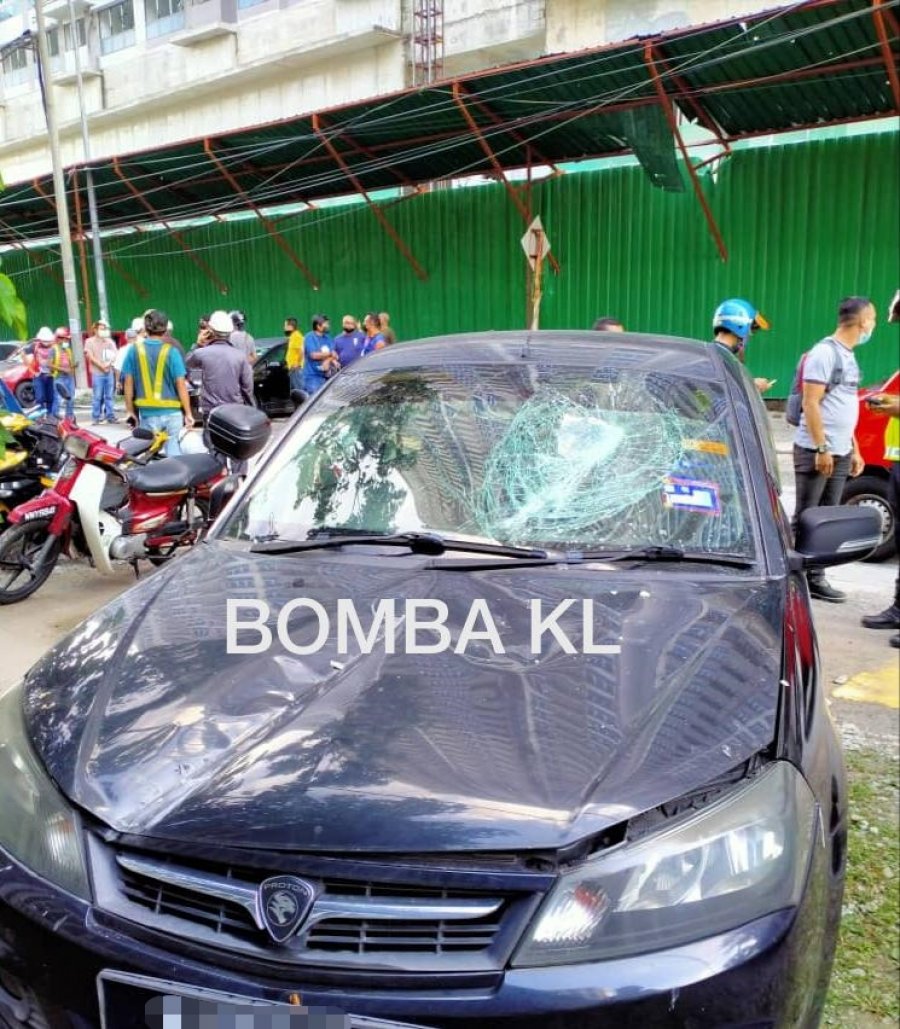 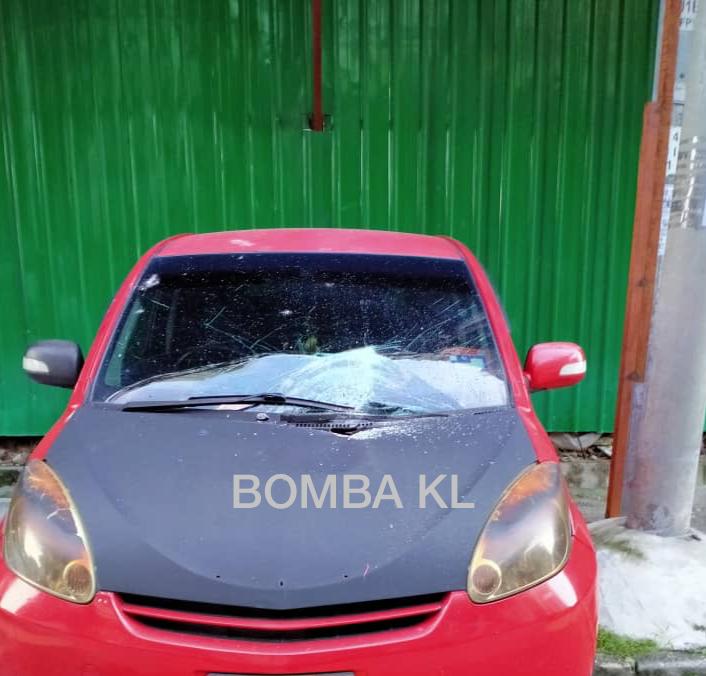 It is believed that the project site was in the midst of building a few commercial buildings and office buildings that extended to 50 floors.

Thankfully, no casualties were recorded as a result of the incident.